You may search these essential articles in this blog: Gas Giant Life , Simple form aliens , shape of UFO , We are not alone in universe , our wonderful planet , Do we hurt another, UFO and climate change , What is ufology all about , How to research UAP , letters from experts (1) , letters from experts (2) , Ask Dr Bruce Maccabee about UFO phenomenon , sighting report to MUFON

These photos from net,  the first one show the ufo light ball ( several entities  hiding behind  the light ) and the second photo show one simple life form alien pop out from the ufo. 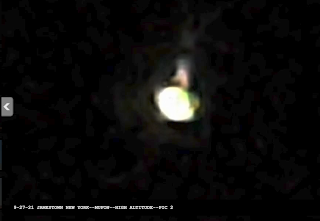 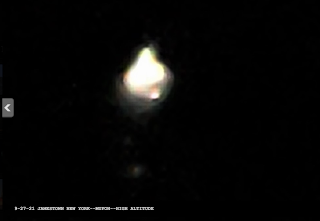 Photos of ball lightning 2 ( How to research UAP, UFO 4)

[ this video  belong to the videographer ]

Learning UFO requires a lot of data, the following is an intriguing video. This September 2005 online video showed a UFO emitted lightning or thunder. UFO  formed by three entity(?).  The video may be taken at the harbour or the beach(?) by videographer.

Photos of sky worm ( How to research UAP, UFO 3)

These sky worm photos can basically answer that they cannot be the swamp gas nor can they be alien spacecraft !  Because such a large number of swamp gas will fuse into one, and the flying saucer would have collided and destroyed when they are too close to each other.

Each individual orb is a real UFO, and every light ball contains one or more space creature. The object looks like a worm which is formed by many of sphere UFOs. It shows their flying formation or a kind of alien project.

I don't understand why most people think they are alien flying saucers.

Photos of ball lightning ( How to research UAP, UFO 2 )

Mr. Brian was the first ufo expert I contacted on 2005. These ball lightning photos posted on his web side. but it been explained for " a single discharge going upward into clear sky ahead of the cloud. It appears to be striking a unknown object. "To me they real ball lightning photos, the lightning was emitted by three light balls.

Brian, On August 12, 2005 at 8:43 pm I stepped outside to have a smoke. A bright flash alert me to a thunderstorm just north of my position here in Satsuma, Alabama. I quickly grabbed my tripod and camera and set everything up in hopes of getting a lightning strike photo. I managed to get several decent pictures. Below is one of the discharges.

HBCC UFO Research Note: I left the original photo as it was, then made a copy of each picture, but lightened them up. It is nice to be able to see the cloud in the foreground, etc.

One of the shots I took had a single discharge going upward into clear sky ahead of the cloud. It appears to be striking a unknown object. I saw no aircraft in the area at the time of the photo shoot. Here is the photo in question .

Below I have included several closer crops of the strike. I don't know what it is, but wanted to pass it along to you.

Thank you to the gentleman for taking such good shots and passing them along for us all to view. 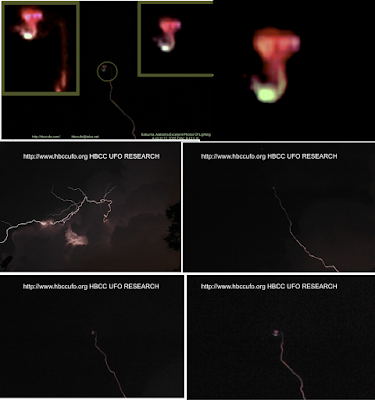 click image for large picture
Posted by Star at 3:45 PM No comments:

re-posted
Posted by Star at 4:42 PM No comments:

re-posted
Posted by Star at 4:30 PM No comments:

re-posted
Posted by Star at 4:22 PM No comments:

How to research UAP, UFO

“The Office of the Director of Intelligence of the United States publicly released an assessment report on the "unknown aerial phenomenon" on Friday (June 25). The report did not positively confirm or deny whether the air object phenomena observed by the military in recent years are alien vehicles, and said there is no evidence that they come from China or Russia’s advanced flight technology.” ]

As I have been visited by 60 different space creatures and more than 40 different UFOs, I should introduce my experience for this research:

Try to take UFO photos instead of videos, because photos are clearer than videos.  The UFO should be within 150 meters from the camera.  Only a very small number of UFO photos have a study value.

The appearance of the UFO is only the shape of its energy field, No matter how fast it is flying or how it looks geometric, don't draw any conclusions.  Because space creatures and flying saucers have the same flying speed, also there are several shapes of space creatures  are  similar looked with flying saucer.

Only when you photograph the moment the entity in the UFO jumps out of the UFO, you can  determine what type of entity it is, otherwise it is just speculation rather than evidence.  And that is extremely difficult, unless it is accidental or it wants you to know the truth about it.

Research on UAP should not be based on certain assumptions or theories. You can only learn from the actual evidence you have obtained.  The real UAP and UFO phenomena belong to the category of space biology, by the way USO= UFO, and only a few of them belong to alien spacecraft.

I do not encourage private research on this, because it will cause long-term physical and mental adverse effects and symptoms. This is what I am suffering now:  http://ufo-spacelife.blogspot.com/2011/01/i-have-to-stop-my-ufo-study.html

What UFO really crashed at Roswell ? 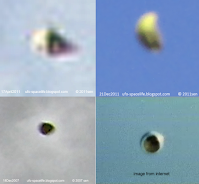 The same ufo with different appearance
If Dr. von Braun’s explanation is correct, then the UFO that crashed in Roswell was a biological craft (or can be called a flying creature).  This kind of UFO often appears, it has the appearance of a bell shape, a variable or soft silver shell (it may reflect yellow under different sunlight). The body Inside the UFO and outer shell of the space creatures grow together.  This kind of UFO has come to my place several times, and once it flew directly out of the cloud, stopped in the sky above my roof (30 meters?) for a minute, and then left.
Reference article:  https://www.neowin.net/forum/topic/585865-german-scientist-von-braun-was-at-roswell-during-ufo-crash/
“ Dr. von Braun explained how he and his (unnamed, for now) associates had been taken to the crash site after most of the military were pulled back. They did a quick analysis of what they found. He told me the craft did not appear to be made of metal as we know metal on earth. He said it seemed to be created from something biological, like skin. I was lost as to what he indicated, other than thinking perhaps the craft was "alive."
The recovered bodies were temporarily being kept in a nearby medical tent. They were small, very frail and had large heads. Their eyes were large. Their skin was greyish and reptilian in texture. Dr. von Braun said it looked similar to the skin texture of rattle snakes he'd seen several times at White Sands. His inspection of the debris had even him puzzled: very thin, aluminium coloured, like silvery chewing gum wrappers. Very light and extremely strong. The interior of the craft was nearly bare of equipment, as if the creatures and craft were part of a single unit.”
Posted by Star at 2:32 PM No comments: 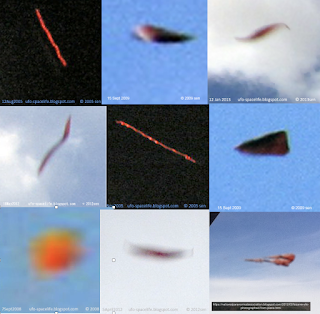 photos of ufo is composed by a single or a group of mysterious alien red clusters.
Posted by Star at 7:12 PM No comments: 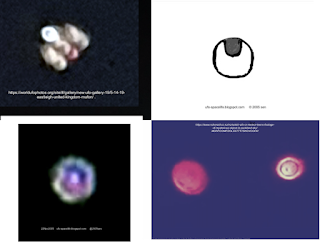 Most pictures in the blog captured by myself from my backyard. This site is not fiction, legend or history of another person. This is my real encounter starting from 2005. Encouraged by my friend, a UFO researcher and scientist, I started this blog. If I am not telling the true, I don’t know when another person will meet such a large scale contact again. 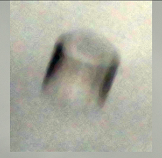 dome shape ufo rising from my back yard

What is ufology all about? 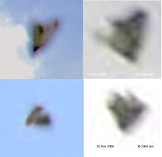 The triangular UFO with light in each corners 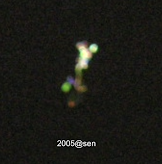 this sighting reported to MUFON 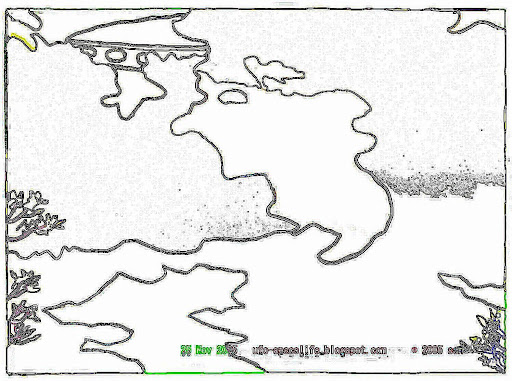 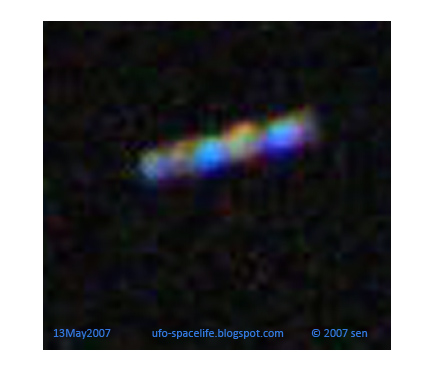 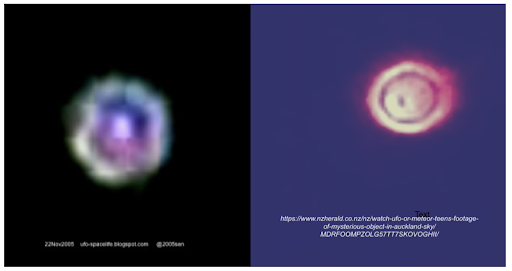 What is ufology all about? 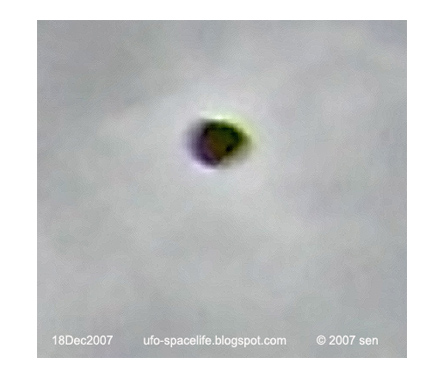 We are not alone in universe

View my complete profile
This is a website of a genuine UFO study, all various shapes of UFOs that are bright or dim in our sky. 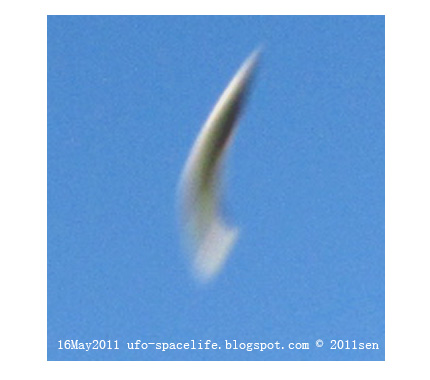 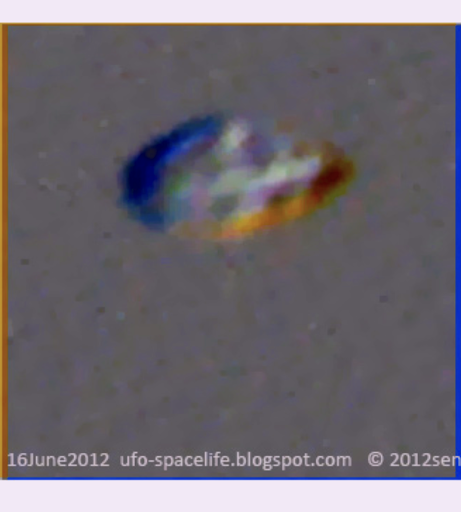 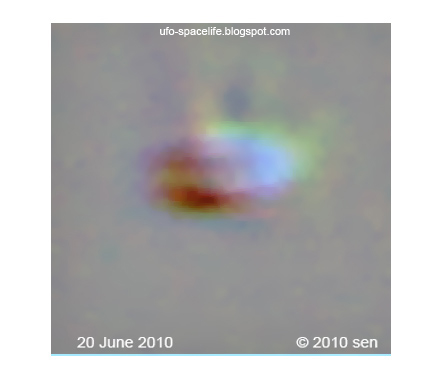 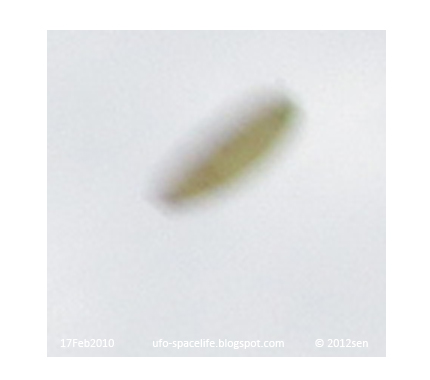 The shape of UFO 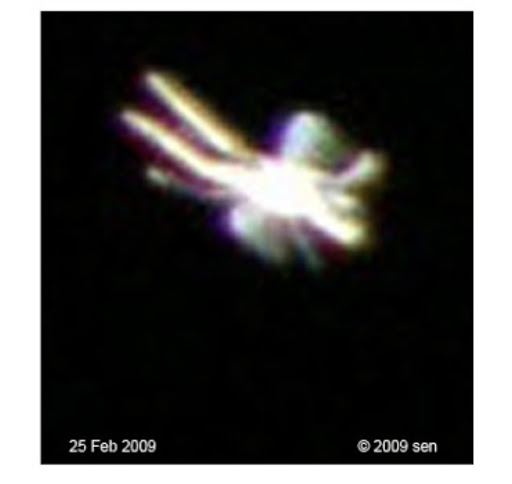 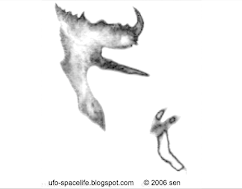 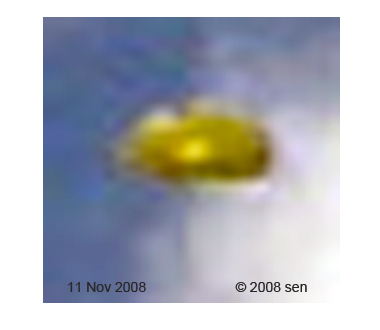